This website stores cookies on your computer. These cookies are used to provide a more personalized experience and to track your whereabouts around our website in compliance with the European General Data Protection Regulation. If you decide to to opt-out of any future tracking, a cookie will be setup in your browser to remember this choice for one year.

Home > Our Kruger Safari > The Wildlife
The Kruger National Park is a protected sanctuary of almost 2 million hectares and is home to 336 trees, 49 fish, 34 amphibians, 116 reptiles, 507 birds and 147 mammal species.
This area of the Kruger National Park is highly protected, and as a result visitors are treated to frequent sightings of the endangered rhino, both white and black. White rhino now number more than 2 600, representing the largest population in Africa.
Although this woodland does not sustain the concentrations of game found on ‘sweet grasses’ sustained in clay soils, you will find giraffe, zebra, impala, kudu, buffalo, white rhino and elephant . As wildebeest and zebra – preferred prey species of lion – are found in low numbers in this southern region, these apex predators are less common here. This relative scarcity of lions means that cheetah and wild dog found in reasonable numbers.
A recent survey found that about half of Kruger’s 180 cheetah occur in this area.
Another common predator found in bushwillow woodland is the leopard, although these secretive camouflaged cats are more difficult to find. The numerous rocky outcrops, dense foliage and an ample supply of medium-sized mammals make the area perfect for their hunting technique of stalking and ambushing prey. As leopards are solitary and often store their prey in tree canopies out of the reach of other predators, they are able to survive in a wide variety of habitats.
The woodlands of this area are home to several bird species that are not as abundant in other areas of the reserve. These include species such as the black sunbird, yellowfronted tinker barbet and Ayres’ cisticola. Other notable bird records for the area include the pennantwinged nightjar, redcollared widow and bush shrike. Among the riverine bird species found here – also uncommon in other areas of the reserve – are the purple crested turaco, green Pigeon, African fish eagle, African goshawk, whitecrowned plover, black duck, halfcollared kingfisher, whitefronted bee-eater, trumpeter hornbill, natal robin and bearded robin. Fruit-bearing trees such as wild figs and jackal-berries are common here and attract fruit-eating birds. 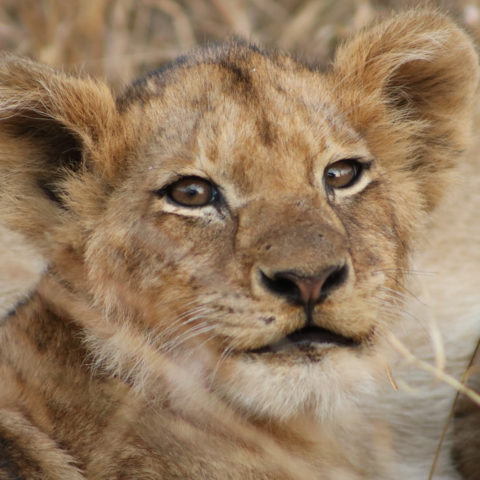 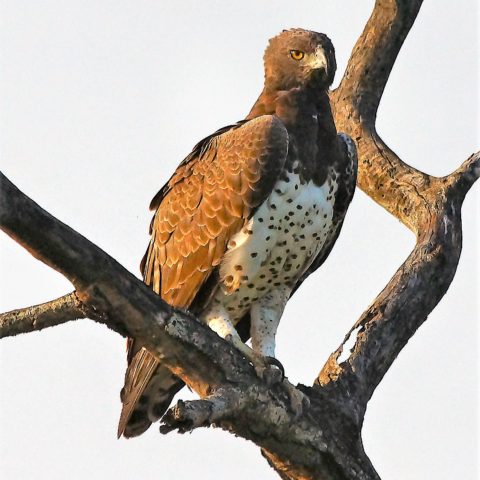 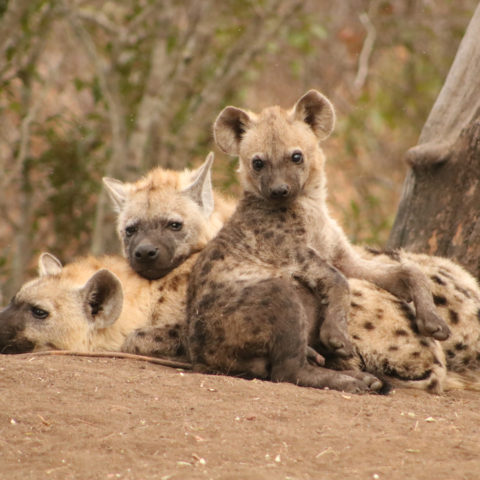 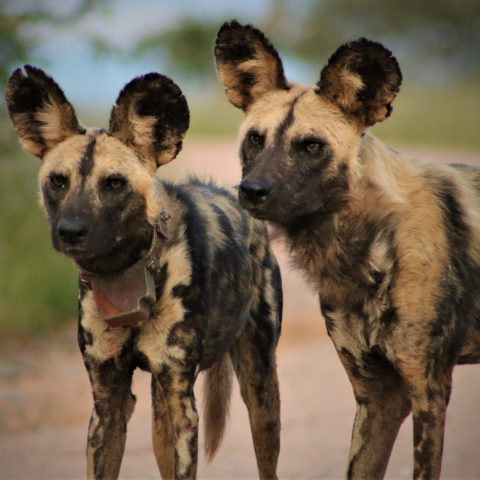 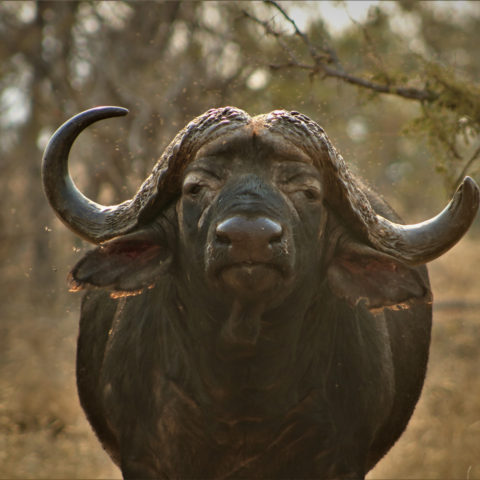 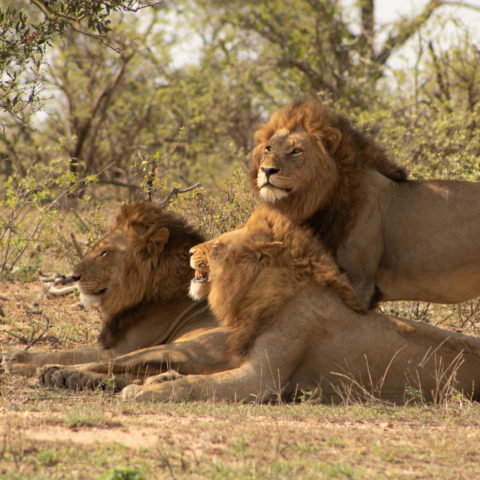 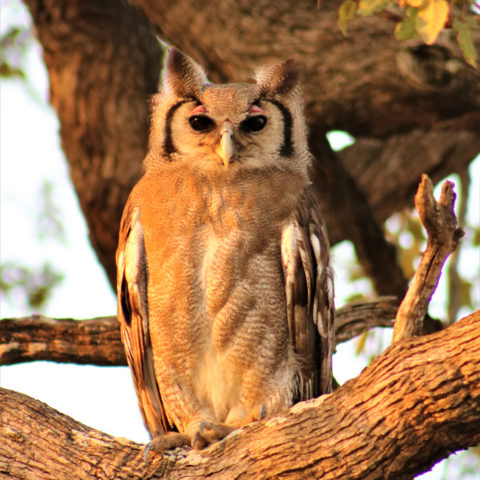 Birding
For Those Bird, Ethicists Keep Your Binoculars Near By 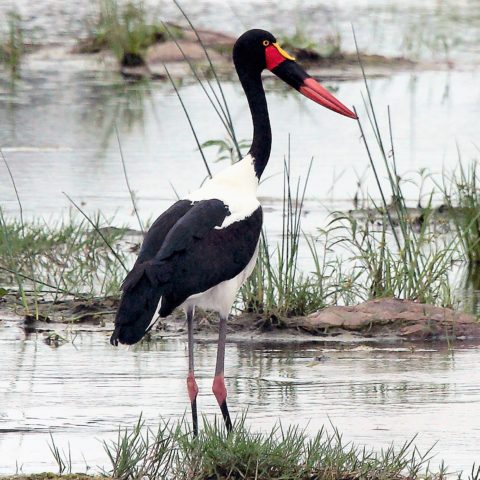